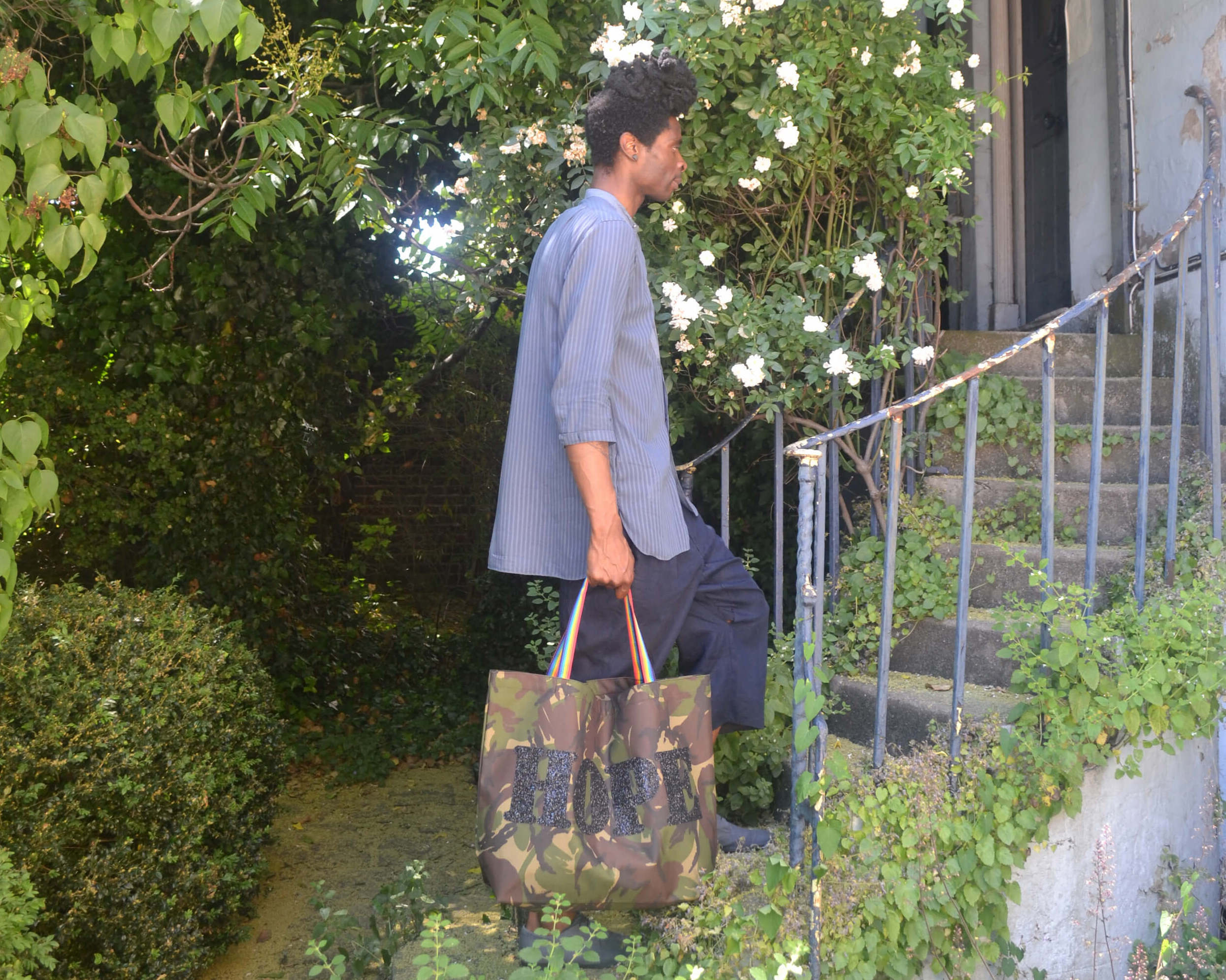 Whilst I say goodbye to September and Welcome in the tenth month of the year, there will be much to do and read about because October is a dedicated time for Black History Month

From 1st-31st October is Black History Month. Head on over to blackhistorymonth.org.uk to find out more information.

This year, Black History Month is even more important, because of all the added challenges that we have all had to face. If I am honest I have not always followed Black History Month. Possible because I keep in mind that what we celebrate one month of the year, could be incorporated throughout each season. That is why I do believe that black history, needs to be added to the educational curriculum, Visit the following link to learn more https://www.theblackcurriculum.com

Over the past number of years, I have been more drawn to BHM because I am part of a community who will make history and an individual who would like to see change, to leave a positive legacy. Often leaving a legacy is viewed in monetary wealth but I believe that a gift which does not run out and one that can be shared and multiplied through generations is a greater one to have. Such a gift was given to me and I wake up each day with a sense of purpose, moving forward to for-fill the task ahead.

I recently read the story of Arthur Roberts, originally from Trinidad. He joined the British forces. On his return, he was dismayed by the lack of recognition awarded to African and Caribbean troops. His war diary was later found after his death and his efforts and contributions were brought to life.

Then there was Asquith Xavier, a family man who became the first black conductor to be employed at Euston station. He refused to except discrimination and with his quiet determination secured the job and had his pay backdated. He also campaigned and strengthened the way for the Race Relation Act in 1968.

I was again reminded of the first black national organisation in American, formed for the advancement and empowerment of black communities.  Around the time of increase in racial hostility, black women would start the process towards racial equity. The club was called the National Association of Colored Women (later known as the National Association of Coloued Women’s Clubs). They started with the foundation “Lifting as we Climb”. Its main members were educators, entrepreneurs, and social activists. They believed that by elevating their status as community organisers and leaders, black women could elevate the status of their entire communities. The domino effect.

Much of what I read about these women, I saw in my own mother. The NACW have left a lasting legacy and decades later there are women continuing to raise up businesses and viewed in their communities as role models and educators, using their skills to build resilience in those young minds. If you know of these women, keep encouraging them and help to support their work. Remember “Lifting as we Climb”.

With HOPE, WE will continue to rise

Thank you for stopping by and supporting Kin and Cloth.

This website uses cookies to improve your experience while you navigate through the website. Out of these cookies, the cookies that are categorized as necessary are stored on your browser as they are essential for the working of basic functionalities of the website. We also use third-party cookies that help us analyze and understand how you use this website. These cookies will be stored in your browser only with your consent. You also have the option to opt-out of these cookies. But opting out of some of these cookies may have an effect on your browsing experience.
Necessary Always Enabled
Necessary cookies are absolutely essential for the website to function properly. This category only includes cookies that ensures basic functionalities and security features of the website. These cookies do not store any personal information.
Non-necessary
Any cookies that may not be particularly necessary for the website to function and is used specifically to collect user personal data via analytics, ads, other embedded contents are termed as non-necessary cookies. It is mandatory to procure user consent prior to running these cookies on your website.
SAVE & ACCEPT
×
×